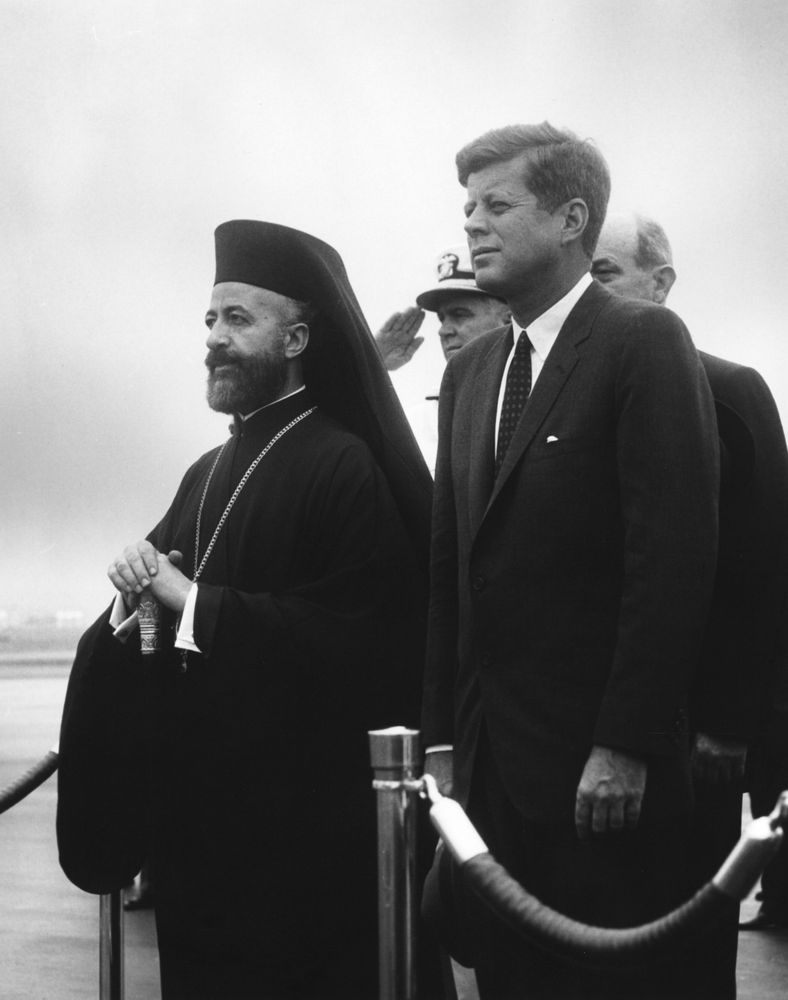 The amendment to Article 40 of the Constitution regarding term limits: Does it affect the next presidential election in the Republic of Cyprus?

One could add to Lord Acton’s wise observation that corruption acts like a degenerative ailment and it is usually worse the longer a leader has been in power. As a result, democratic states have long sought means to avoid such corruption and one of the most effective safeguards they have come up with is the imposition of limits on the length of time any one person may hold executive power.

Since Antiquity, once states began moving away from absolutist, tyrannical forms of government, they imposed term limits in order to ensure that their elected officials did not evolve into de facto monarchs. Thus, Spartan ephors and Roman consuls were barred from seeking re-election, whereas the Athenian lawmaker Solon introduced term limits with the explicit purpose of preventing abuses of power.

In modern times, term limits remain an invaluable check on the power of leaders and efforts to abolish them are often met with violence in the street, as we have seen in recent years in such countries as Venezuela, Ecuador and Cameroon.

One need not look further than neighbouring Turkey to understand what happens when a democratically elected and popular leader remains in power for a long time. The effects on civil and political rights are devastating. Indeed, the slide towards authoritarianism seems inevitable, with so many examples in the modern world that they are not worth mentioning.

When the Republic of Cyprus came into existence in 1960, preoccupied as the framers of the Constitution were with their efforts to balance power between the Greek and Turkish Communities, no term limits were instituted for the offices of President and Vice President. The result of this was that almost every President (with the sole exception of President Christofias) either died in office, as in the case of Archbishop Makarios (who served as President from 1960 until his death in 1977) or lost a re-election bid (as in the cases of Presidents Kyprianou, Vassiliou, Clerides and Papadopoulos). This pattern indicates that Presidents of the Republic of Cyprus are generally inclined to try to cling onto office as long as possible. As a result, the absence of term limits could potentially result in one person staying in the Presidential Palace for a very long time.

This important safeguard only appeared in the Cypriot constitutional order in 2019, when the Thirteenth Amendment barred anybody serving more than two consecutive terms as President or Vice President. Article 40 of the Constitution now reads as follows; the text added by the recent amendment appears in paragraph (e):

(a) is a citizen of the Republic;

(b) has attained the age of thirty-five years;

(c) has not been, on or after the date of the coming into operation of this Constitution, convicted of an offence involving dishonesty or moral turpitude or is not under any disqualification imposed by a competent court for any electoral offence;

(d) is not suffering from a mental disease incapacitating such person from acting as President or Vice-President of the Republic;

(e) has not served consecutively in the office of President or Vice-President of the Republic for the two immediately preceding terms.”

It has been expressed in public discussions that paragraph (e) would not apply to the next presidential election and, thus, would not bar President Anastassiades from seeking a third consecutive term, as this would, according to this point of view, constitute a “retroactive effect”.

It must be noted at this point that President Anastassiades has repeatedly stated that he does not intend to seek re-election and I have absolutely no reason to doubt his sincerity. However, the question on whether this would be constitutional should be discussed for academic reasons and for the purposes of enhancing public understanding of constitutional governance under the rule of law.

First of all, we need to define the concept of retroactivity. According to Black’s Law Dictionary (11th edition, 2019), a retroactive law is a law “that looks backward or contemplates the past, affecting acts or facts that existed before the act came into effect”. Retroactive (or ‘retrospective’) laws can indeed lead to unfairness and, as a result, one should be reluctant to legislate in such a way. As Lord Nicholls observed in National Westminster Bank plc v. Spectrum Plus Limited [2005] 4 All ER 209 (at paragraph 8): “‘People generally conduct their affairs on the basis of what they understand the law to be. This ‘retrospective’ effect of a change in the law of this nature can have disruptive and seemingly unfair consequences.’

By the same logic, retrospective constitutional amendments are capable of being unfair.Indeed, in some areas of the law, such as criminal law, retroactively laws are absolutely prohibited. (See Article 12.1 of the Constitution.) However, this discussion is beside the point since, despite what has been publicly said and written in recent times, the question of whether Article 40 would bar the incumbent President from seeking a third term has nothing to do with retroactivity.

If Article 40 were to have retroactive effect, it would result in the invalidation of Archbishop Makarios’ third term by rendering his (uncontested) candidacy in the 1973 presidential election unconstitutional. This would, of course, be absurd and the Constitution does no such thing.

What the Thirteenth Amendment does instead do is create a disqualification for future presidential elections. Just like the other criteria provided for in Article 40, the test would be performed at the time the candidacy for Presidential office was submitted. It would be unreasonable for someone who suffers from an incapacitating mental illness to argue that he should be allowed to serve, on the grounds that he was well when the Constitution came into force and was only affected afterwards. It would be equally unreasonable to argue that the Constitution would allow the candidacy of an incumbent President who has already served two consecutive terms just because the constitutional amendment was enacted after his first term expired.

Likewise, when the Second Amendment was enacted in 1996, amending Article 64(b) of the Constitution and lowering the voting age from 21 to 18 years of age, the franchise was extended to all those who had reached the new voting age at the time of the election, not to those who had already turned 18 on the day the Constitution was amended. This does not imply retroactivity.

My reasoning is supported by American constitutional law. When presidential term limits were introduced by the Twenty-second Amendment (as approved by Congress in 1947 and as ratified in 1951), the resulting text was drafted as follows (the underlined wording is mine):

The American Congress specifically inserted what is known as a “grandfather clause” so as not to exclude the then incumbent President, Harry S. Truman. Without the underlined text, he would have been barred from contesting the 1952 election (which he decided not to do anyway).

In amending our Constitution, the Cypriot House of Representatives did not include any such proviso, the result being that the constitutional amendment is effective immediately and makes no exception for the current President. This is consistent with the provisions of Article 82 of the Constitution, whereby laws and decisions of the House of Representatives are effective immediately after their publication in the Official Gazette. There is nothing to support the opinion that this rule excludes constitutional laws.

In conclusion, I submit that Article 40 of the Constitution, as amended, does not have any retroactive effect. It does, however, disqualify the incumbent President from seeking a third term.

Image Description: President Makarios of the Republic of Cyprus (left) with President John F. Kennedy of the United States of America (right) upon the arrival of the former at Washington National Airport, Washington D.C., at 11:00 on 5 June 1962.  At the time, President Makarios was not subject to a constitutional term limit, whereas President Kennedy was.

Posted in Rule of Law