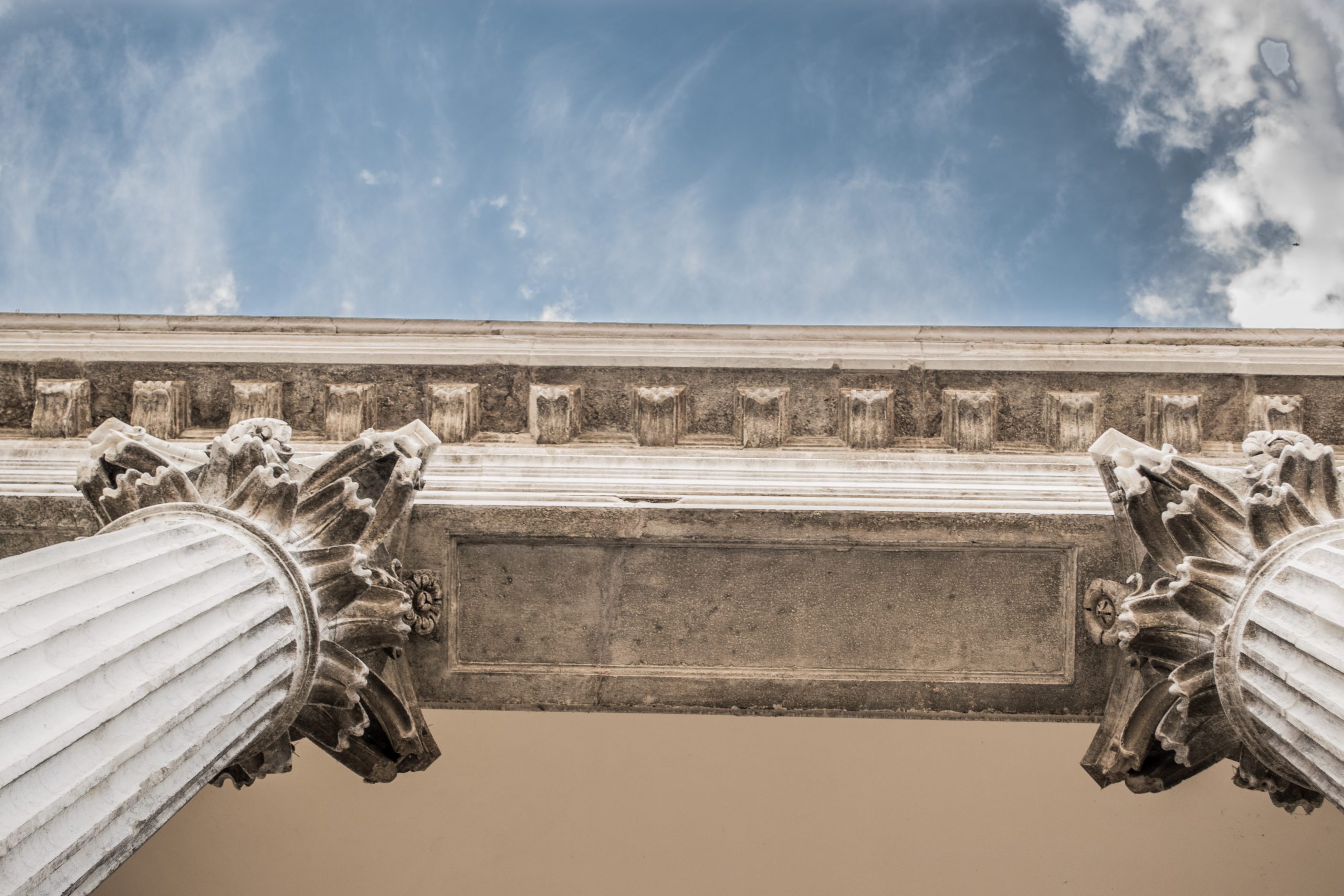 The Codification of Cyprus Law

In June 2020, I had the unique opportunity to participate in a research project organized by Velaris & Velaris LLC Law Office and the School of Law of UCLan Cyprus. The research took place as part of my summer internship and focused on codifying the Cyprus case law.

Unfortunately, legal researchers in Cyprus face difficulties researching in different cases because of a lack of a comprehensive case law index.

However, unlike England and Wales, Cyprus codified most of its laws (The Contracts Law, Cap 149; The Criminal Code, Cap 154; The Law of Civil Wrongs, Cap 148, etc.). It should be noted that the purpose of our research was twofold. Firstly, to codify the case law and read different cases. Secondly, to find statutes as those derived from the case law and arrange them in order.

One of the goals of this project was to sort reported cases under the relevant statutory section by studying plenty of exciting, and in some instances landmark cases, in the framework of Cyprus legislation, such as Andreas Philippou ν. The Republic of Cyprus (Minister of Interior) and Ibrahim Aziz v. the Republic of. Cyprus. After summarizing the case’s relevance to the particular section of the statue (for our purposes – all Caps, which we could find in the judgment).

In the course of completing the tasks and sorting out cases, I found a lot of useful information that can further contribute to my education and future career as a lawyer. For example, I know now how to find a case in the framework of the Cyprus legal system and I substantially developed my researching skills.

To summarize, this project’s benefits are promising, as they can move the legal system of Cyprus to a new level and make it more accessible to international law researchers and non-law researchers because of the arranged and codified organization of sources. The second significant benefit would be the creation of a single reference resource that can be updated over time.

As a law student and a future lawyer, I believe that the codification of Cyprus law gives a new impetus to the entire legal and judicial system and introduces the necessary order in the sorting of cases, which also increases access to justice. It increases understanding for people who are not involved in the legal sphere. I would like to end my article by thanking Velaris & Velaris LLC Law Office and the School of Law of UCLan Cyprus, which provided us with this invaluable opportunity to participate in a project that will soon contribute significantly to the development of the Cyprus legal system.